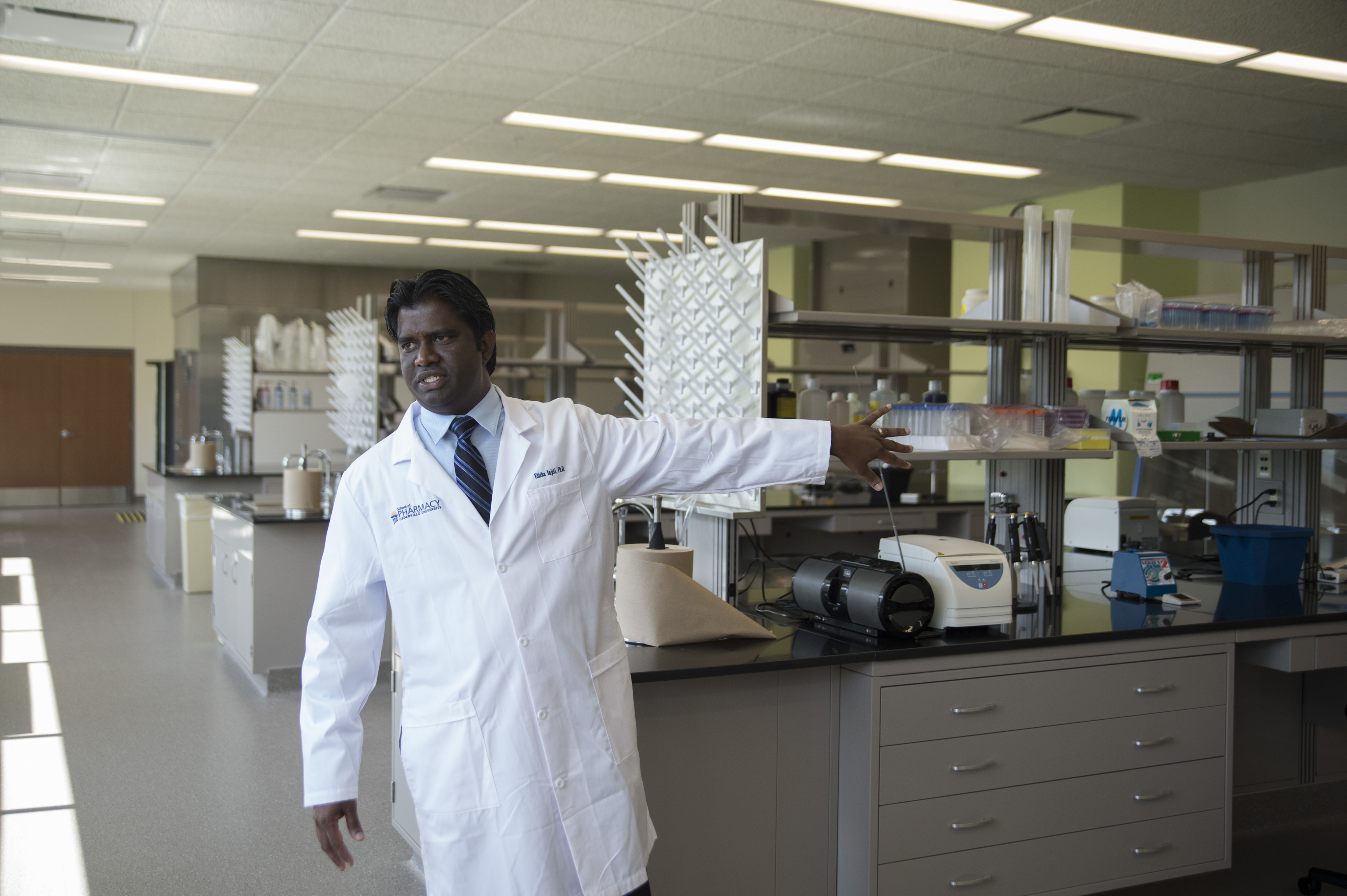 Faculty and staff at Cedarville University continue to make significant academic and cultural accomplishments. Below is a list of their recent work.

Suzanne Lefever, Assistant Dean and Director of Undergraduate Nursing, attended the American Association of Colleges of Nursing fall conferences. The Executive Development Series centered on Legal Issues in Academic Nursing: Navigating the perfect Storm and focused on Title IX and disability issues.  The Baccalaureate Education Conference gave insights into Innovating Nursing Education to Improve the Health of the Nation.

Dr. Dan Estes, Distinguished Professor of Old Testament, was the moderator for the session Psalms & Hebrew Poetry on November 16 at the Evangelical Theological Society’s 2016 Annual Meeting in San Antonio, Texas.

Dr. J.R. Gilhooly, Assistant Professor of Philosophy and Theology, presented a paper at the Evangelical Philosophical Society’s 2016 Annual Meeting in San Antonio, Texas, on November 15. His paper is titled “The Mystery of the Trinity in Gregory of Nazianzus.” In it he shows how the acknowledged mystery of the Trinity sets the contours for Gregory’s apologetic and for his positive theology. This analysis develops the clarity of our notion of mystery and suggests how mystery can enhance our own theology.

Dr. Jeremy Kimble, Assistant Professor of Theology and Interim Director of the Center for Biblical Integration, presented a paper at the Evangelical Theological Society’s 2016 Annual Meeting in San Antonio, Texas, on November 15. His paper is titled “I Will Be Their God, They Will Be My People: Trinitarian Doctrine and the Ontology of the Church.” To discuss the functional role of the church, you are best served by first considering the essence of the church, which is grounded in the Trinitarian God. As such, this paper argues that, while ecclesiology is not a doctrine of the highest importance, it is of greater importance than many first think. This is due to the fact that the church itself is a necessary reality, in an instrumental and derivative sense.

Dr. Billy Marsh, Assistant Professor of Theology, presented a paper at the Evangelical Theological Society’s 2016 Annual Meeting in San Antonio, Texas, on November 16. His paper is titled “Luther on the Rule of Faith: Text, Testament, and Trinity.” Dr. Marsh shows how the rule of faith, for Luther, is a biblical-theological and hermeneutical guide for faithful interpretation of the Bible’s total Two-Testament witness to the one Triune God and the one Gospel.

Dr. Greg Couser, Senior Professor of Bible and Greek, published an article in Southeastern Theological Review titled “Divergent, Insurgent or Allegiant? 1 Timothy 5:1–2 and the Nature of God’s Household.” This study asks how Paul’s household conception of the church in 1 Timothy 5:1–2 compares to the social norms characteristic of the Greco-Roman household. His study argues that Paul is extending a pre-existing, theologically shaped notion of God’s household as he guides Timothy.

Dr. Sandra Yang has been recently appointed editor of the College Music Society Forums, a component of College Music Symposium, for a three-year term ending November 2019.