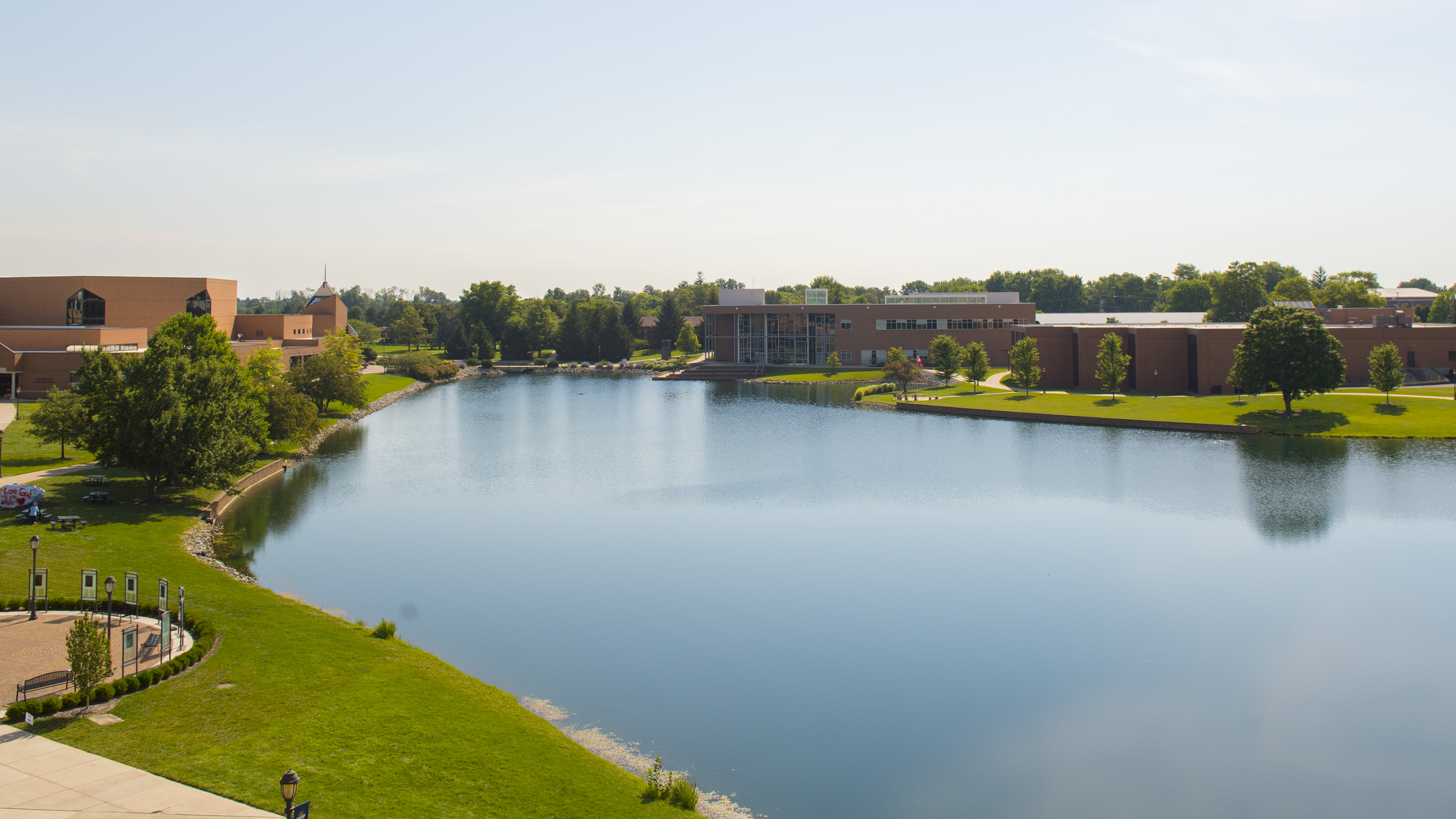 Dr. Barbara Loach, Senior Professor of Spanish, is currently working as a member of the national Spanish CLEP examination committee to develop productive skills tests for speaking and writing in Spanish. She and the other five members of the team are developing new test items and assessment rubrics according to national standards. These exams will be available in addition to the currently offered receptive skills tests for reading and listening. The new exams will be piloted, assessed, and refined over the next several months. Once the exams are approved for Spanish, other committees will develop productive skills tests for French and German.

Dr. Roger O’Neel, Associate Professor of Music and Worship, spoke at the National Worship Leader Conference in Lenexa, Kansas, May 21-22, on “Leading on Empty: Finding Inspiration When You’ve Lost Your Motivation.” This event was sponsored by Worship Leader magazine and included worship leaders from around the country. Dr. O’Neel also spoke at the Worship Life Conference in Gatlinburg, Tennessee, May 26-29. His topics were “Overcoming Blah, Blah, Blah: Creativity in Worship” and “Worshiper: A Biblical Portrait.” This event was sponsored by Lifeway Christian Resources of the Southern Baptist Convention.

Susan Plemons, Assistant Professor of Worship, presented a seminar titled “The Daughters of the King: Leading the Worship Ministry” at the National Worship Leaders Conference June 20-23 in Kansas City, Kansas. Susan also presented seminars on “Rx for Vocal Struggles” and “Next Gen Blend” at the Worship Life Conference sponsored by Lifeway June 26-29 in Gatlinburg, Tennessee.

Dr. John Mortensen, Professor of Piano, will serve as director of the first Classical Keyboard Improvisation Symposium, to be held at Cedarville University on September 9. Presenters will include scholars of international reputation from institutions such as the University of Michigan School of Music. The symposium will research the teaching systems of the 17th and 18th centuries, which endowed musicians like Bach and Mozart with remarkable powers of improvisation and will re-introduce those insights into contemporary music curricula.

Dr. Glen Duerr, Associate Professor of International Studies, just released the paperback version of his book, Secessionism and the European Union: The Future of Flanders, Scotland, and Catalonia. The book was first published in hardback form in October 2015. Dr. Duerr also gave a speech at the Beavercreek Rotary Club on July 21 entitled, “President Trump needs a foreign BFF.”

Dr. Michael Parrott, Assistant Professor of Educational Ministries, recently published the following book: His Heart, My Heart – Devotional Transformation: How to get in step with the Holy Spirit drawing you into the Father’s presence for Biblical Devotions. The book is available on Amazon.

problem solution acknowledged in the Aug-Sept 2017 issue of The American Mathematical Monthly (problem #11868, “Center of Mass of Multiplicative Orbits in a Grid,” p. 664). Dr. Hammett also collaborated with Greg Oman (University of Colorado, Colorado Springs) to write a problem proposal, “Choose Wisely” (p. 30), which was published in the February 2017 issue of Math Horizons.

Dr. Beth Delaney, Assistant Professor of Nursing, recently completed her Doctor of Nursing Practice (D.N.P.) from The Ohio State University. Beth has been at Cedarville since 2012.

Christian Engineering Society June 28-30, with 65 engineers from academia and industry attending. Engineering as Mission became the theme of the conference as presenters shared their passion for serving God by serving others, using their creative skills to design systems or structures or safety equipment. Engineering educators also shared their experiences applying biblical integration in the classroom.

Jeff Gates, Assistant Professor of Library Science, gave the presentation, “Teaching Scholarship as Conversation: A Case Study”, at the Information Literacy Interest Group during the Association of Christian Librarians Annual Conference at Cornerstone University in Grand Rapids, MI on June 14, 2017.

Kim Higginbotham, Assistant Dean and Director of Graduate Nursing Programs, recently completed her Doctor of Nursing Practice (D.N.P.) from Vanderbilt University. Kim has been at Cedarville since 2000.

The Center for Teaching and Learning (CTL) won two bronze Telly Awards for its video work. The CTL won in the category of Non-Broadcast Productions General Education. The Telly Awards is the premier award honoring the best in TV and Cable, Digital and Streaming, and Non-Broadcast productions. The award-winning videos were:

“Tools of the Visual Artist”