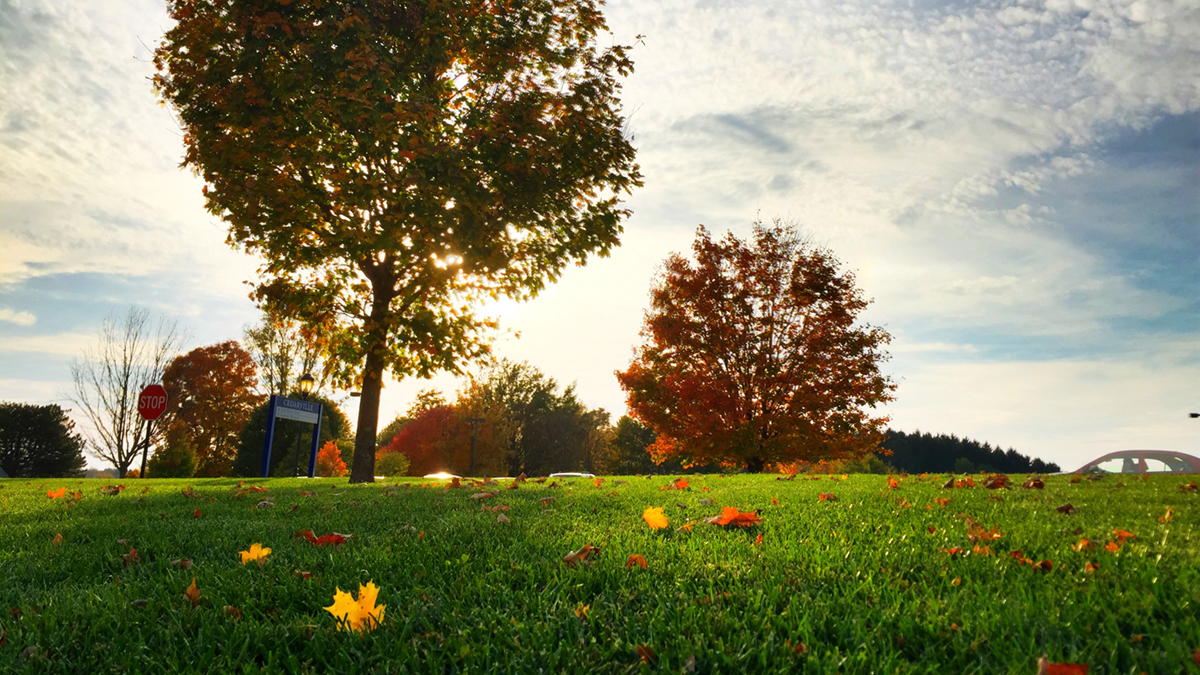 Dr. Roger O’Neel, Associate Professor of Worship and Director of the Worship Program, presented two seminars at the Experience Conference in Orlando, FL, September 5-7. This conference has become one of the premier worship conferences in the country. Dr. O’Neel’s topics were “The Flow of a Worship Service” and “Natural Singing.”

called Fatherhood Rewind that won second place in the Fatherhood CoMission’s Honor Your Father short film contest. In addition, his work as a producer, he also composed the score. The piece can be viewed here.

Dr. Marc Clauson, Professor of History and Law, recently completed a book manuscript titled The Integration of Christian Worldview: A Guide to Substance and Method. The manuscript has been submitted to Presbyterian and Reformed Publishing Company.

Dr. Scott Calhoun, Professor of English, was twice published online in September for the website @U2: A literary analysis essay on a popular culture music album: “The Shadow Man Cometh: Flannery O’Connor’s Influence on U2’s The Joshua Tree” and an interview with Christian author Terry Glaspey: “U2’s The Joshua Tree A Masterpiece Every Christian Should Know.”

Robert Vaughn, J.D., Associate Professor of Criminal Justice, was appointed by Governor John Kasich to a vacancy on the Clark County Juvenile Court. He will assume the bench on October 2, and will run next year for a full six-year term.

Bruce Traeger, Director of Church Relations, represented the University at three conferences in August and September. “The First Five Years” ministry conference was held in Columbus August 1-2. The Ethics and Religious Liberty Commission’s annual conference was held in Nashville August 24-26, and the conference theme was “Christ-centered Parenting in a Complex World.” The Crossroads Fellowship of churches in Indiana held their annual conference September 17-18 at the Emmanuel Baptist Church in Bloomington, IN. The purpose of each conference was to connect and build relationships with pastors, parents, and alumni and gather information on prospective students for both the undergraduate and graduate programs. About 2,000 attendees were present at the three conferences.