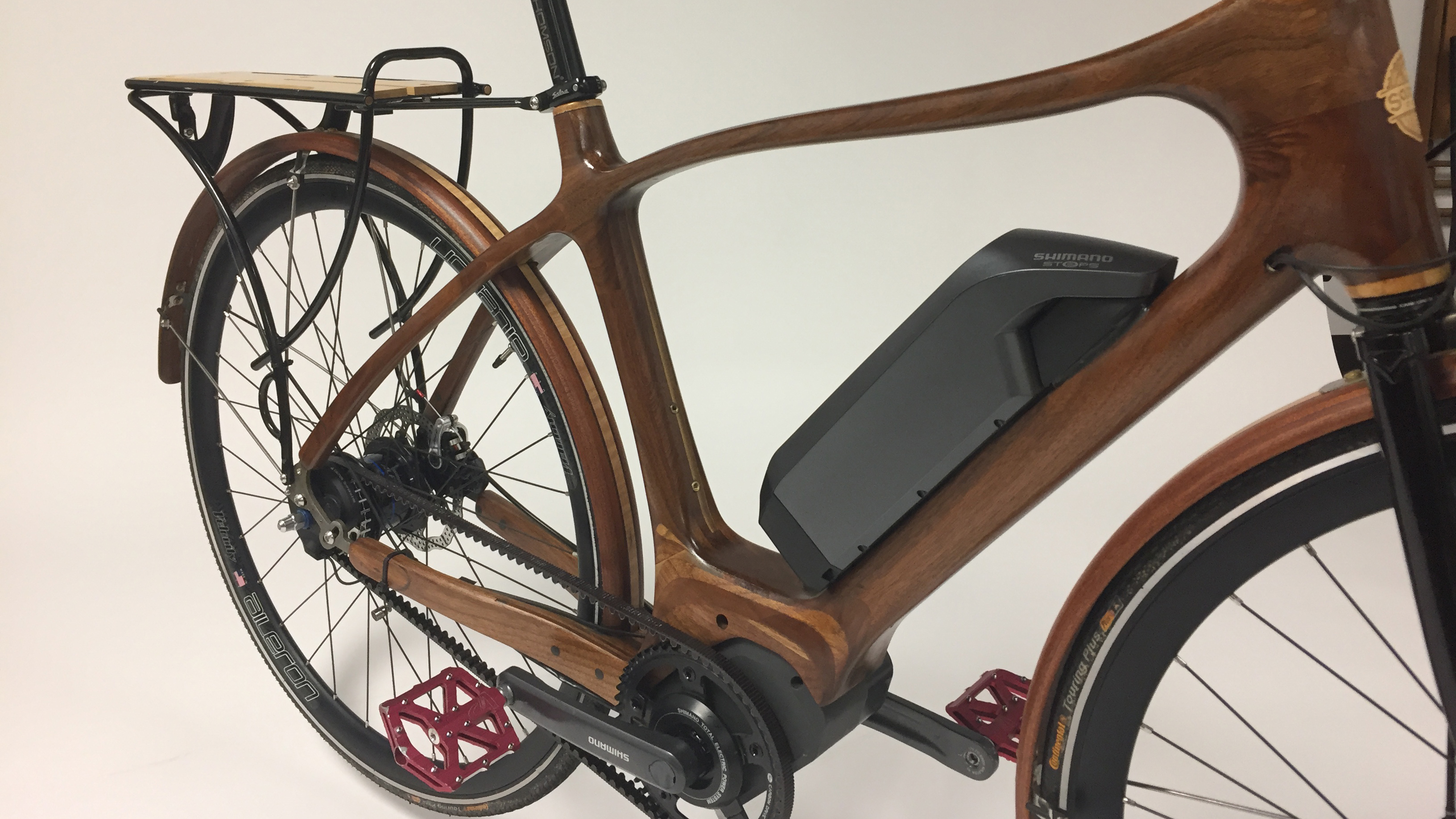 Dr. Scott Calhoun, Professor of English, interviewed Christian author and critic Terry Glaspey about a book he wrote, and the interview was posted on September 29. Terry will come to Cedarville November 3-4 to speak to the campus. He’s being hosted by three academic departments: English, Literature, and Modern Languages; Music and Worship; and Art, Design, and Theatre.

Clay Ludlow, Bookstore Course Materials Buyer, was elected to the board of the Ohio Association of College Stores (OACS) as a Trustee, with his term commencing in October 2017 for a two-year period.  Tammy Slone, Manager of Bookstore Retail Services, was elected Vice President of the same organization, with her term commencing in October 2017 for one year. OACS has existed since 1969 as a regional not-for-profit professional organization that promotes, through education and professional growth opportunities, bookstores serving the educational institutions of higher learning in the state of Ohio. The OACS board works with the National Association of College Stores (NACS), which serves more than 4,000 institutions to give input at the state level in legislative matters related to course materials, as well as planning conference events and education for the state of Ohio.

Dr. Billy Marsh, Assistant Professor of Theology and the Assistant Dean of Graduate Studies, was invited to participate in the Sixteenth Century Society Conference on October 28 in Milwaukee, Wisconsin. Dr. Stephen Burnett (University of Nebraska-Lincoln) invited Billy to be a part of a panel he organized on “Wittenberg Theologians and the Jews during the Reformation.” It was chaired by Reformation scholar Dr. John L. Thompson (Fuller Theological Seminary). His paper is titled “Luther and the Jews in Light of His Understanding of Israel in His Lectures on the Minor Prophets.”  The aim of this paper is to examine the development of Luther’s theological understanding of the relationship between the kingdom of Israel, the Messiah, and the Messianic Kingdom in his Lectures on the Minor Prophets from 1524–26.

Erin Shaw, Instructor of Women’s Ministries, presented a paper at the Society of Professors in Christian Education 2017 Annual Conference on October 28 in Dallas, Texas. Her paper is titled “Toward a Biblical Paradigm for Women’s Epistemological Development.” This paper gave a brief overview of and offers a critical examination of the most prominent voices in female developmental theory and then describe a series of developmental priorities and competencies from an evangelical, complementarian perspective.

Jay Kinsinger, Assistant Professor of Mechanical and Biomedical Engineering, was honored to be chosen to be the featured artist at Artistry in Wood (AIW). AIW is the largest woodworking and woodcarving show of its kind in the country. He entered his newest tandem bicycle in the judging fray, and it won two blue ribbons: best of category and best in woodworking. Jay also worked with Scott Huck, University Photographer, to provide high-quality images of the bikes Jay builds for inclusion in a new book, “Wooden Bikes around the World.” The book includes 99 wooden bike builders and is quite fun to look at! Sojourn Cyclery (Jay’s bike-building business) has four pages, plus a small photo on the back cover. That’s more pages/pictures than any other builder represented.