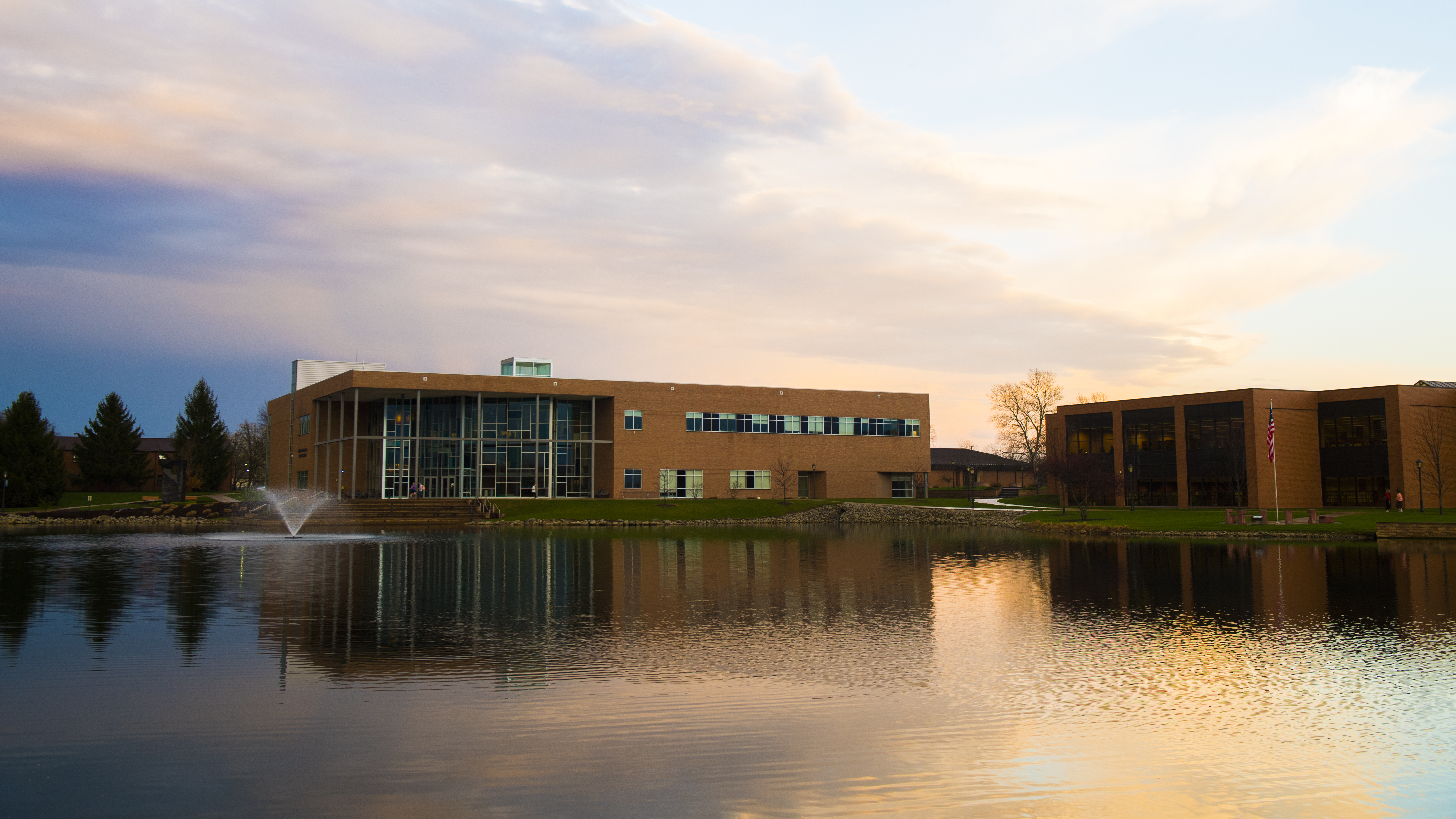 Dr. John Whitmore, Senior Professor of Geology, recently had an article appear in Answers Research Journal (10:259-270): “Rounding of quartz and K-feldspar sand from beach to dune settings along the California and Oregon coastlines: Implications for ancient sandstones.” He also published two abstracts (on the same topic) with the Geological Society of America and the Creation Geology Society, which included oral meeting presentations in Seattle and San Diego. The work brings further support to the Coconino forming in a way that is consistent with the Flood story found in Genesis. John authored a second article that appears in the January-February issue (2018) of Answers Magazine titled “Sculpting a New Home.” The article explains how the post-Flood world of Noah’s day was susceptible to many large-scale geological catastrophes that helped shape the current landscape that we see in the world today. Specifically, it deals with mountain building, super volcanoes, landslides, glaciers, and deserts. Lastly, John was invited to speak at the recent National Conference on Christian Apologetics held in Charlotte, N.C. His talk was titled “How the Coconino Sandstone of the Grand Canyon supports Young-Earth Creation and a Global Flood.” John also taught four Wednesday evening lessons related to geology and the Bible at Jersey Church in New Albany, Ohio, in September and October.

Dr. Jeremy Ervin, Dean, School of Education and Associate Professor of Education, presented 10 workshops and seminars across the country this fall, the most recent of which was “It’s a Project-based World! Part 1 – Gold Standard Approach” at Mansfield Christian School in Mansfield, Ohio, on Oct. 24.

Bruce Traeger, Director of Church Relations, and Tim Abel, Assistant Director of Church Relations, represented the University at nine different church conferences in October and November. These statewide conferences were held in Ohio, Indiana, Illinois, Michigan, West Virginia, Kentucky, and Florida (Greg Dyson represented). At each conference, they built relationships with pastors, parents, and alumni and gathered information on prospective students for both undergraduate and graduate programs. About 6,000 attended these various conferences. Church Relations also partnered with the Enrollment Management Division to sponsor CU@Indy held at College Park Church in Indianapolis on Oct. 17. More than 220 prospective students and their parents were in attendance.

Rebecca Kuhn, Assistant Professor of Developmental Education and Learning Assistance Specialist in The Cove, attended the annual conference of the Association for the Study of Higher Education (ASHE) November 9-11 in Houston, Texas.  She was a contributing author to a paper presented by her doctoral studies research team from Azusa Pacific University. The mixed methods study focused on thriving in college for students of color. The primary finding from this research indicated that thriving students of color in this study were most influenced by the academic support of their peers, by a friendly campus environment, by faculty intentionally creating a positive emotional classroom climate, and by an embodied spirit of hospitality at their institutions. Titled “Moments that Matter: The Role of ‘Microaffirmations’ in the Ability of Students of Color to Thrive in College,” the paper was written by Laurie A. Schreiner, Michelle C. Louis, Matthew Vetter, Rebecca Kuhn, Reid Vance, Katherine Seto, and Christine Guzman.

Dr. Angelia Mickle, Dean and Associate Professor of Nursing, attended the Academic Nursing Leadership Conference in Washington, D.C., Oct. 27-31, where she gave a podium presentation titled Benchworks & AACN: A Partnership to Help Drive Nursing Program Improvement. Angelia was the speaker at the AACN Christian Dean’s Fellowship Breakfast Meeting, where she spoke on “Trusting Him.”

Katie Loper, Instructor of Nursing, attended the Global Mission Health Conference in Louisville, KY in November and presented an update on the School of Nursing and the Cross Cultural Minor during the Cedarville University Alumni Reception. She included the five different locations the nursing students in the Cross Cultural Minor will be studying during the summer of 2018.

Dr. Mark Owens, Assistant Professor of New Testament Theology, presented a paper at the Evangelical Theological Society’s 2017 Annual Meeting in Providence, RI on Nov 15th. His paper is titled Institutional Racism, “Horizontal Spiritual Warfare,” and Ephesians 6:10 – 17. In this paper he attempts to demonstrate that the biblical texts that correlate demonic activity with human institutions (particularly Psalm 82) allow institutional racism to be viewed as an aspect of spiritual warfare and Paul’s discussion of the “armor of God” in Ephesians 6:10-17 provides a biblical means of addressing that social problem.

Dr. Don Grigorenko, Professor of Missions, was asked to present a paper at the national EMS conference in Dallas, TX, on September 15, 2017.  His paper is titled Reconceiving Theology: The Challenge of Non-Western Theologies to Traditional Western Ideas of the Nature of Theology.  This paper was previously presented at the 2017 Evangelical Missiological Society’s annual conference in the spring, and was selected as one of the papers to be presented at their national conference.

Dr. Joshua Kira, Bible Minor Director and Assistant Professor of Philosophy and Theology, presented a paper at the Evangelical Theological Society’s 2017 Annual Meeting in Providence, RI on Nov 15th. His paper is titled The Role of Revelation in Early Reformation Systematic Theologies. His paper is on the role of the idea of revelation in early Protestant systematic theologies. It shows the ways in which the early Reformers relied upon Scholasticism, while emphasizing the role of grace in God revealing to combat various abuses within the Catholic Church.