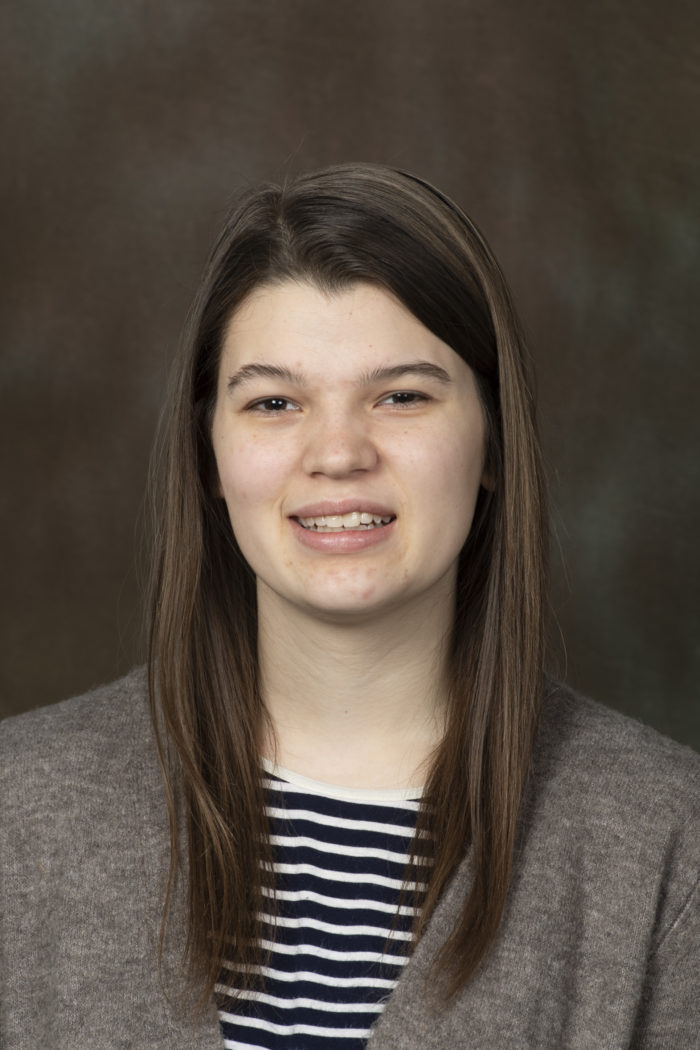 I’m from a little town just outside Kansas City, KS, where I attended public school from K-12. In 2014, I was hired as a System Engineer intern at a local healthcare IT corporation which sparked my interest in IT and started opening doors in the field. Two years later, I began my education at Cedarville University, where I am pursuing my undergrad in IT Management. In the fall of 2016, I began working in the IT department as a student technician. I spent the first school year with ClassLab then switched to TechStop in the fall of 2017. These experiences equipped me with a better understanding of Cedarville’s IT infrastructure and made the transition into my current role as a Tier 2 Support Technician go smoothly. I look forward to supporting faculty and staff systems, exploring Mac administration, and tackling any other projects that come my way. 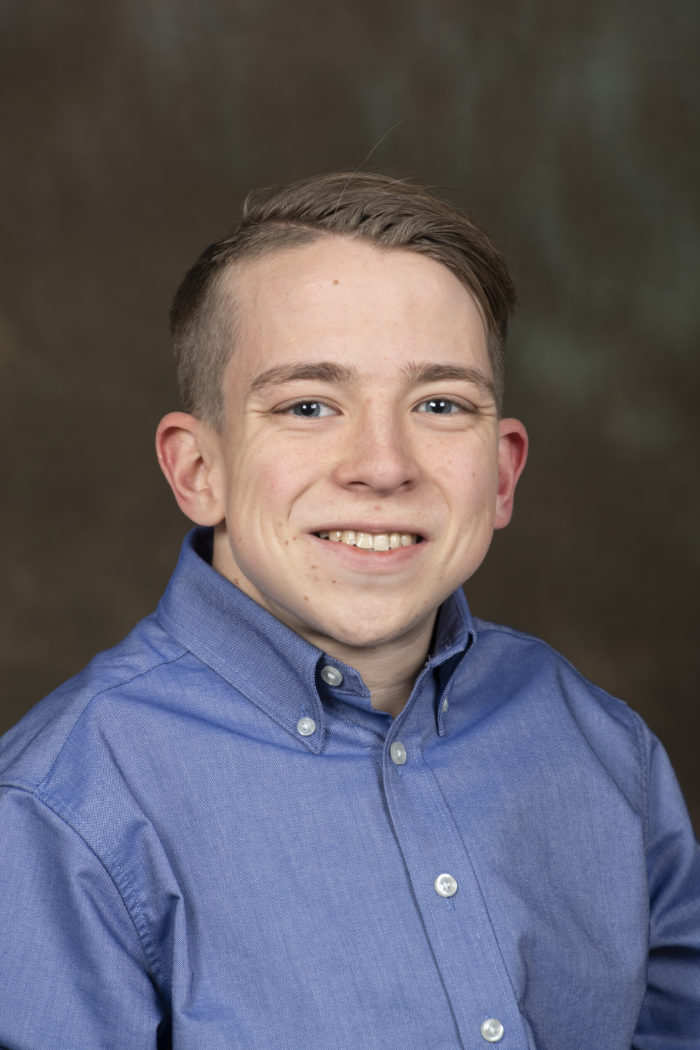 I grew up in Pennsylvania and was home-schooled all the way through high school. When trying to choose a college I was looking for an academically challenging Christian school with a computer science major. One of my friends told me about Cedarville, so I decided to visit and from then on I knew that Cedarville was the right place. I will be graduating this May with a degree in computer science. I started working as a student worker in the dining hall and worked there for three semesters. I then got hired by TechStop as a student worker and really enjoyed learning about the different machines that we got to work on. In January I was hired as an Application Developer for Information Systems and Services team. So far working with this team has been great and I look forward to continuing working and learning here at Cedarville.

Posted in: IT Newsletter Articles